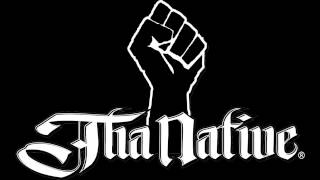 “I Walk The Streets With A Baseball Bat” We are very excited to announce a new music video by Tha Native. This is from his Black Sheep album and the song is titled: Short Dawg. As many of you may know, Tha Native formally went by the name, Short Dawg Tha Native. He later shortened it to Tha Native to avoid mix up, but you can still find his other music under Short Dawg Tha Native. So, if you look this song up for purchase on iTunes or elsewhere, you’ll see it as Short Dawg by 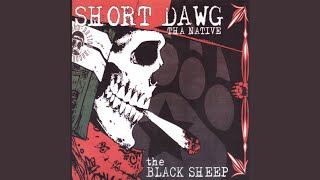 Most downloaded song by Tha Native on iTunes

This blog post is to let you know, or remind you, that Tha Native has a lot of great songs for downloading on iTunes. He’s one of only a handful of really great Native American Hip Hop artists on iTunes. His style is not only strongly influenced by his Native American heritage, but also by his California roots, hence the song, I Love (California). Tha Native’s most downloaded song, though, is Road Warrior, which features Kutt Calhoun and the increasingly popular Tech N9Ne, wh

Longing for those good ol’ days